Southern Nevada has clear signs of growth and we will examine a few key areas where this growth is manifesting. After a long, deep recession, the glimmer of hope that we had for a return to positive trends has since become reality.

Starting with the most obvious items by which we draw these conclusions, both on strip and off-strip construction were relatively strong in 2014. Project Linq, a Caesars Entertainment retail and entertainment district opened, crowned by its massive observation wheel. The SLS also opened at the former Sahara, which was renovated and enhanced to a cost of about $415 Million. The Cromwell, the former Bills Gambling Hall or for more seasoned visitors, the old Barbary Coast, was renovated along with some additional construction. Adding Grandview at Las Vegas Tower 5, Marriot Grand Chateau Phase 2 and we see another nice addition to the lodging supply in Las Vegas.

In Summerlin, the long awaited shopping and entertainment center by Howard Hughes Corporation, titled Downtown Summerlin, opened to major fanfare. This project provides area residents with a large array of dining and retail options and saves many a trip to Fashion Show Mall which is all the way down on the strip. Tivoli Village is also moving forward on its phase two, which will bring additional, unique options to the Summerlin area. Sahara Center at Hualapai and Sahara is already operating with Sprouts, TJ Maxx, Stein Mart, Petco and Homegoods as tenants. Although Summerlin is getting the most current construction activity, we see several retail gaps in the Northwest and Southwest areas so we believe there are some strong, future opportunities there.

Looking forward, there are several major projects on the horizon. This includes the eight acre park at New York-New York/Monte Carlo which is a dining and performance space. The expectation is for a spring 2016 delivery date (LVCVA Construction Bulletin). Also slated for a 2016 delivery is the MGM Resorts International Arena and the Thomas & Mack center renovation. IKEA should also have its massive store in the Southwest completed by next year and is noted to be over 400,000 square feet of planned space. There is also a proposal for redevelopment of the Boulevard Mall in the central city on Maryland Parkway. Finally, one of the most exciting anticipated projects is the Resorts World Las Vegas project on the North Strip. Developed by Genting, the project is expected to be nearly 3,000 rooms with a cost of around $4 Billion. We understand that a lot of the background work is being done today and we should expect to see site activity this year.

Clearly there are some tangible signs of growth in the Valley in construction and many of the economic data series are also supportive of the return to growth concept. 2014 appears as though it will be a record year for visitor volume to Las Vegas. That year-to-date tally through November was over 38 million, compared to about 37 million in 2012, the record setting year. While we await December numbers, there is a good chance that we blast through the prior high (LVCVA 2014 Executive Summary).

Taxable sales, which is an aggregate of sales across many classifications such as merchant wholesalers, motor vehicles, clothing, home furnishings, food & beverage and many other categories, has nearly returned to the prior highs of 2007.

Non-farm employment, while not yet approaching prior highs, is up about eleven percent off of its recession era low. Unemployment rates are currently 7.1%, still much higher than the national level of5.8%, which is still a challenge. Nevertheless, the rate of job growth in the Las Vegas MSA of 2.5% is exceeding the national rate of 2% growth when measured in November 2014 (nevadaworkforce.com).

While population estimates are still being tabulated, some preliminary figures we have seen show continued growth. Besides the hiccups in 2008 and possibly 2011 (challenged by the 2010 census methodology) population growth has been year-to-year positive for decades, moving above two million in 2013. Based on some moving company surveys, net migration has been flat to strongly inbound, meaning more people moved to the area than left. 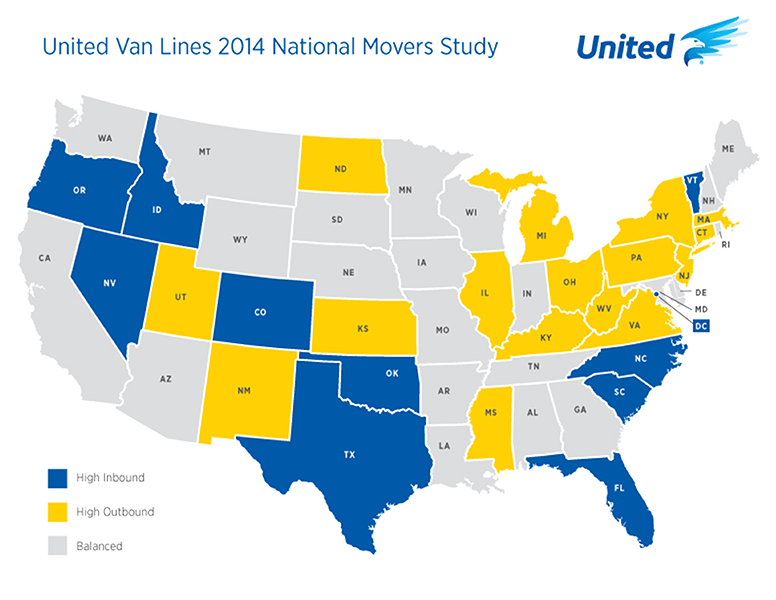 It is now common knowledge that the Valley residential market has rebounded strongly but what about commercial? We are definitely seeing both strong investor interest and good occupancies concentrated in higher quality multifamily properties and improving occupancies in industrial, retail and office, which is probably the latest to enter the recovery cycle. John Restrepo, writing in Las Vegas Business Press (http://businesspress.vegas/special-sections/valley-commercial-real-estate-outlook-good), notes that average rents are moving up mildly with increased demand and diminished supply. Further, he finds that demand for office space “has advanced to the extent that new construction is feasible in 2015, especially in the Northwest and Henderson” – (See more at: http://businesspress.vegas/special-sections/valley-commercial-real-estate-outlook-good#sthash.iHsPVORZ.dpuf).


We have also been observing some of this demand directly as Nashville based Asurion leased significant office space at Grand Montecito and the 215, not far from our Centennial office location. Working with the state’s economic development team, they chose Nevada for their operations because of the business friendly environment. The Las Vegas Review Journal reported that the firm would initially provide 500 jobs with an ultimate count of up to 800 jobs. Taking up nearly 90,000 square feet, this makes a big dent in the Northwest office supply vacancy and is a big with for job seekers in the area. As a provider of services in the technology space, this is the type of firm which is actively courted by other states, so we are lucky they chose Nevada (http://www.reviewjournal.com/news/tech-insurance-company-open-800-job-office-las-vegas).

Southern Nevada still has a lot of challenges, many not unique but are simply part of being a modern city, but things have improved substantially and in a meaningful way. With the projects on the horizon, we expect an already vibrant city to become even more interesting. Few international cities have as many great things to talk about, perhaps only a handful, such as New York City, Shanghai, Dubai and Macau compete for such curiosities.