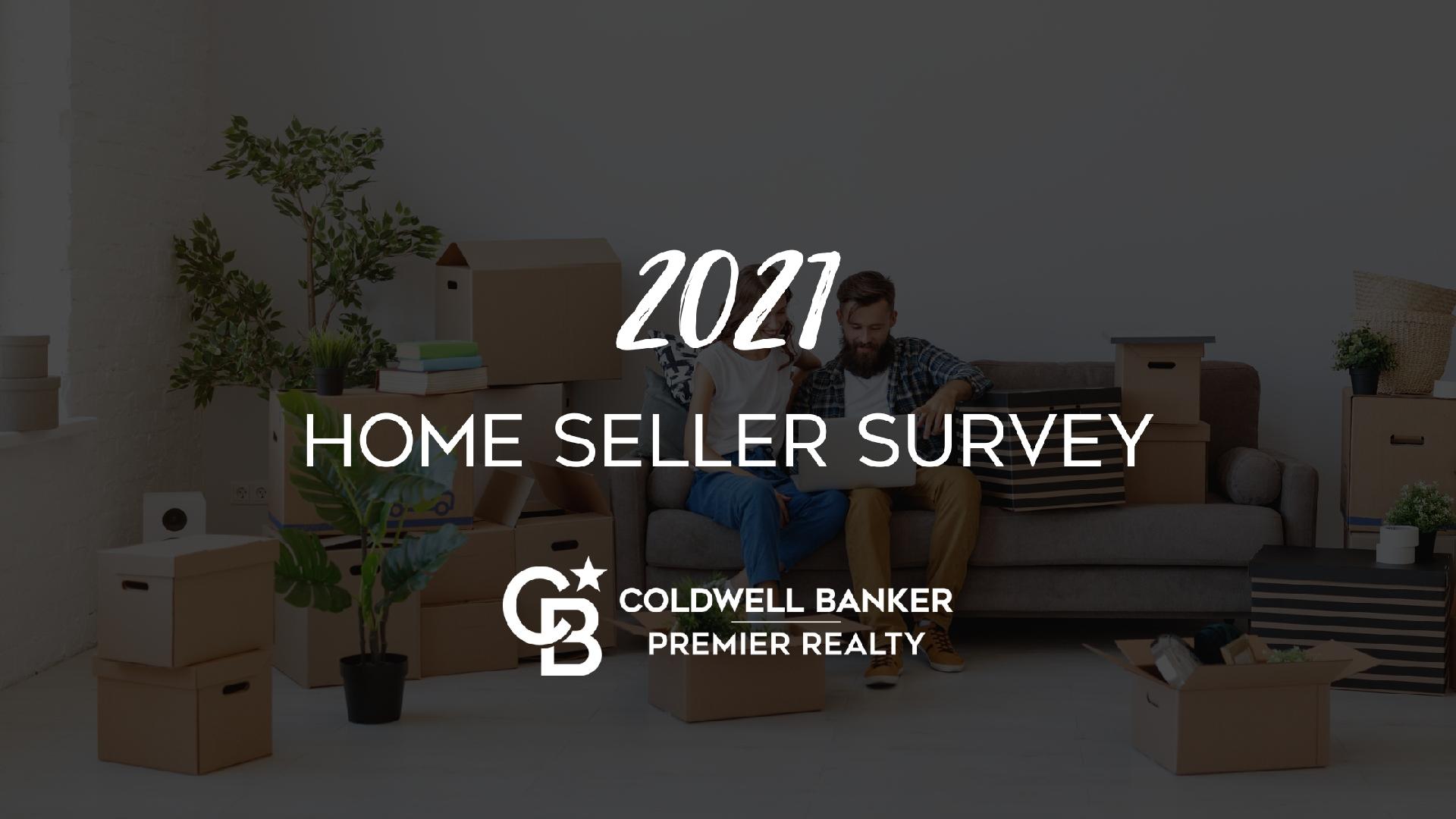 MADISON, N.J. (March 16, 2021) – Coldwell Banker Real Estate LLC, a Realogy (NYSE: RLGY) brand, recently commissioned a survey, conducted online by The Harris Poll among over 1,300 U.S. homeowners, exploring their plans to sell amid this year’s fast-paced market to coincide with its national ad, “Guiding You Home Since 1906,” airing during the NCAA Men’s College Basketball Tournament. The survey findings indicate this already hot real estate market is roaring into this decade, as one in five homeowners (20%) plans to sell in the next 12 months.

Airing just in time to capitalize on this growing trend, the “Guiding You Home Since 1906” ad shows people celebrating the joy of returning home, a sentiment made more meaningful after a year spent apart from those we love. Last year, following a first-of-its-kind transparent rebrand to modernize the 40-year-old logo, the brand released the ad with the new North Star logo and brand story to the consumer market set to air during the 2020 NCAA Men’s College Basketball Tournament. However, after only a week of airing the ad, the tournament was cancelled.

Now, after a year of pivots, the real estate industry’s most effective ad will air again during the 2021 NCAA Men’s College Basketball Tournament among several other platforms including Hulu, HGTV, Food Network and other cable network programing.

The ad ranks as the top real estate ad of 2020, outpacing the industry average with high marks for likeability, attention and music as measured by Ace Metrix. Ace Metrix also confirms that “Guiding You Home Since 1906” is in the top 3.4% of all ads for heartfelt scores.

It’s no wonder consumers love the “Guiding You Home Since 1906” campaign. The ad showcases how Coldwell Banker-affiliated agents are a vital aspect in any home selling experience – especially in this fast-paced seller’s market, in which sellers need the most trusted guide in the industry to help them navigate this new normal.

Concurrent with the ad airing, the spring home buying and selling season is already hot. With record low inventory on the market, pent up demand and continued historically low mortgage rates, Coldwell Banker Real Estate asked home sellers about their plans to list their homes. The survey results reflect homeowners’ plans to sell, where they are going and their top concerns.

Americans on the Move

If you would like more information on buying or selling a home during spring selling season, please contact the Coldwell Banker Premier Realty sales professional responsible for sharing this blog with you.
Buyers   Selling Your Home Today
Loading Comments
Back